Today was a Scamp Camp day for me. Up and out early for the 90-minute drive to Eaton Rapids, MI. 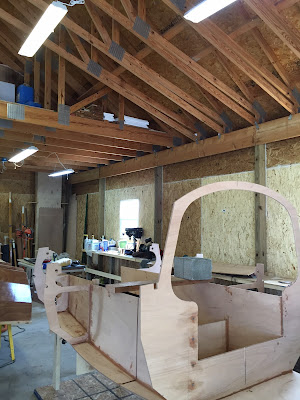 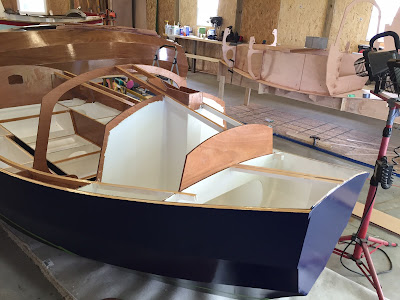 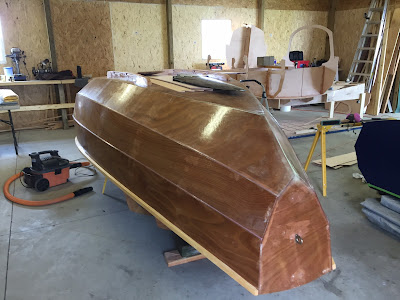 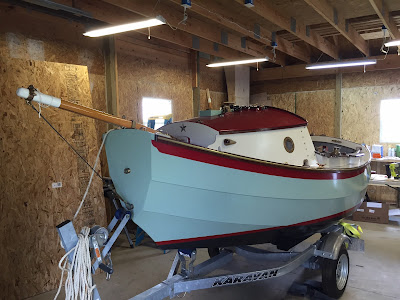 Four Campers (Howard, Dave, Mike and me) caught up with each other, told stories and worked on Mike's Scamp.

As always, I learned a few things:

It was a good day… The paint of Gardens' sheer planks sat undisturbed for another day. The yard blank cured another day. And since I wasn't home, there was no temptation for me to do anything I might have to re-do tomorrow.
Posted by Bob at 9:04 PM